The process of industrialization has given much contribution to the development of a country. However there is a price for it. China is often criticized for its industrial pollution which has caused widespread environmental and health problems. Pressured by the international communities and the health problems of its population,the country has made one of the most important improvement to protect the environment. Some has said that China has done more for the environment than other industrialized countries during their earlier stages of development.

There is a fast increase of cars and traffic jams in China. However, most of the individuals still uses bicycle as transportation. When I first arrived at Shanghai on November 2014, I was really surprised by the number of 2 wheeled vehicles that circulates on the road. Most of them are electric bikes.  Let’s check them out.

The model in the photo below is very common.

The vespa-style electric bikes are eye-catching and are popular among expats.

Many main roads in China have paths for bicycle. Even though not all Chinese respect the traffic rules, it is quite safe and convenient to transport with bike if you’re extra careful. 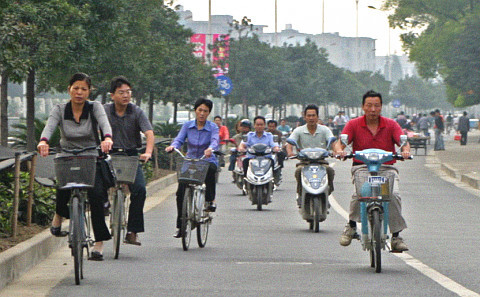 In Shanghai Metal Corporation, we also want to help in protecting the environment. We manufacture bike rack that is convenient for bike-sharing system and also other metal products that is need to manufacture bicycles. We accept customized order. Feel free to contact us if you’re interested or if you need further information. We have English speaking staff who will be glad to help you find your best product. Follow us on social media to know us better.

Traffic signs or road signs provide some information to the road users that are important for the order, safety or the direction of their destination, but…is it always the case ? Your trip can become boring at some point, however you might probably encounter some road signs that can provide your journey with some entertainment. Check them out :

Top-speed surgery ! Can you believe it !?

Must be convenient for trucks or buses

Can anybody go at exactly 19 ?

They always do the road work when you’re late 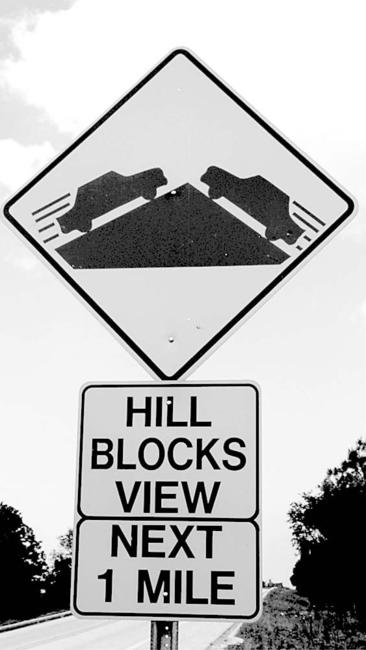 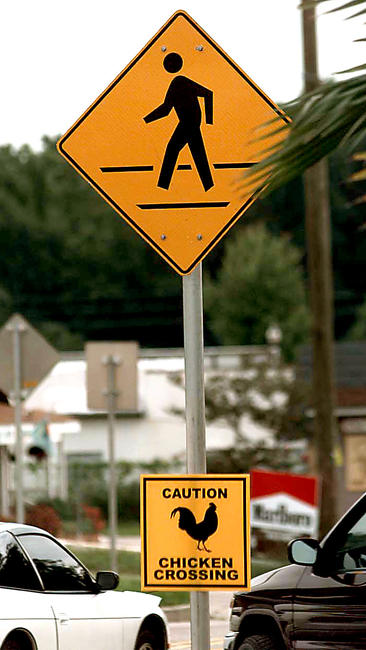 This is what’ll happen if you drank before driving

You’re almost there ! Don’t give up !

Watch out for crawling drunks !

Having some absurd or weird traffic signs can be entertaining and might give some relieve to the tired drivers. If you’re interested in adding some funny sign boards in your place, Shanghai Metal Corporation can provide you with entertaining traffic signs following your requirements. The quality of our material is designed for improved image retention. Please contact us if you have questions, our English speaking staff will be glad to help you.  Also visit us on social media to know more about us.