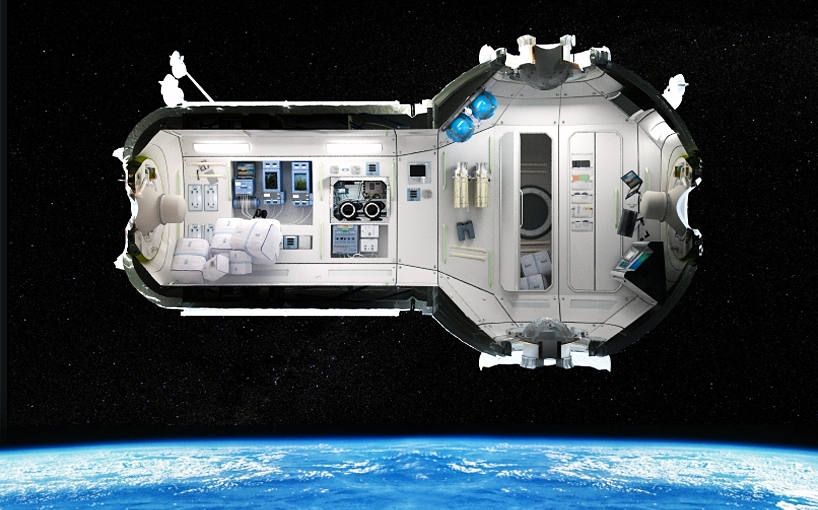 Space tourism is an extreme form of travelling that has been experienced by only a few people. Due to the high prices of such service providers as Richard Branson‘s Virgin Galactic, only the wealthiest can spend a vacation in space. A Russian space pod design company Orbital Technologies is trying to take space tourism more mainstream. 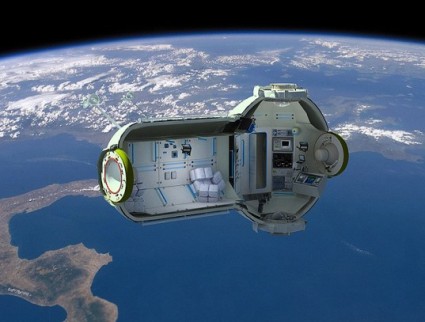 An article on Wikipedia has gathered a list of all of the world’s eight space tourists. The lists also showed that in order to get to space, those people spent US 20 to 40 million. Orbital Technologies’ service is much more cheaper.

A Soyuz rocket will take you to a two day voyage in space with about $US 826,000. Five nights weight in $US 165,000. With that price passengers can stay in a comfortable solar-powered Commercial Space Station (CSS) orbiting the Earth within a 217 mile radius. The passengers can view the cosmos through portholes. 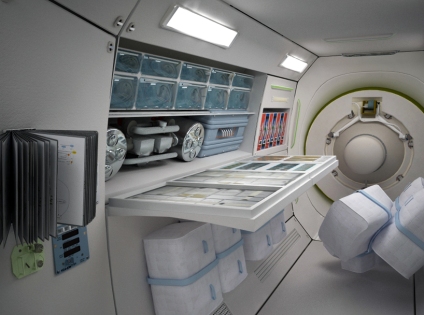 The price includes luxury gourmet meals that are prepared on Earth. Unfortunately alcohol is not allowed in the space flight. The passengers can use an air-flush toilet and take shower in a fully sealed water cubicle. They sleep vertically or horizontally in zippered sleeping bags that prevent them flying around in zero gravity. 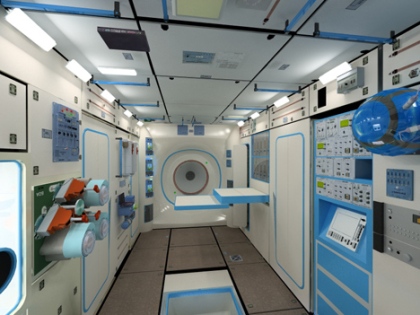 The galactic prefab is also used as pod for scientific research during off-seasons. It is also used as an emergency stations for space crafts that get into trouble in space. 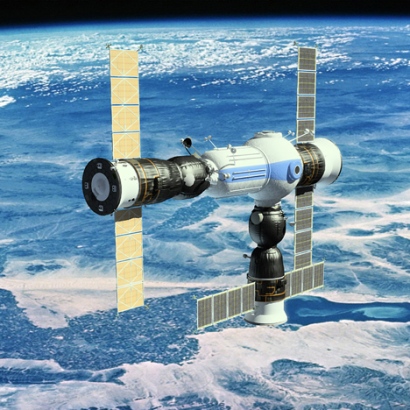 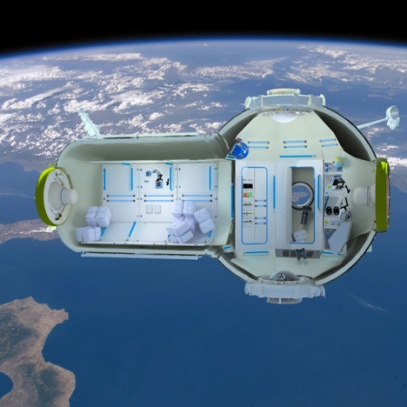 Space pod is a futuristic application of prefabricated building. For many years people have built prefab homes, hotels and hospitals etc. Shanghai Metal Corporation is also a provider of prefabricated building projects. To learn more about our projects, please visit our website. Please also look at our Twitter, Facebook, LinkedIn and Instagram profiles. If you liked this blog, please feel free to share it. 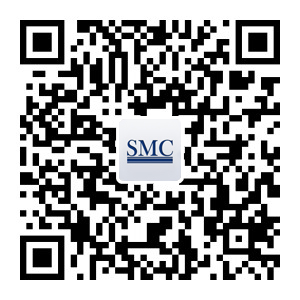